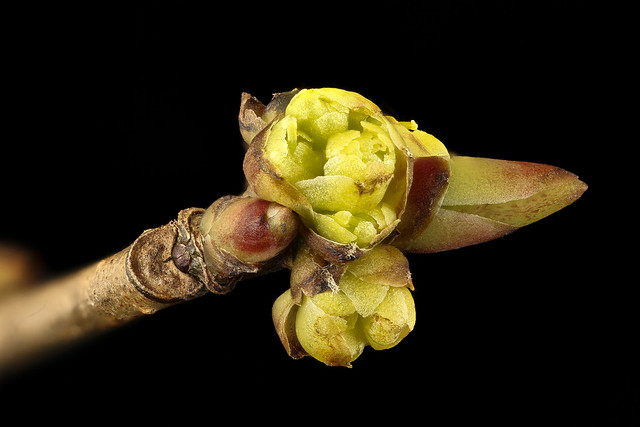 7 Responses to Spicebush – Ethnobotany and division of the flower sexes