Rosemary – not so rosy or merry after the winter of 2014

5.23.2014 After this past winter of relentless temperatures below freezing, we witnessed the majority of our beloved rosemary’s (Rosmarinus officinalis) leaves turn from green to brown. We had, as in previous years, wrapped our huge rosemary in insulation and burlap the week after Thanksgiving to protect this Mediterranean native from the Howard County Maryland wet and cold winters. Our rosemary had made it through all the winters since the inception of the garden in 1998 and even bloomed continuously during the mild winter of 2013. During a recent trip to the National Arboretum a couple weeks ago, I noted all of their rosemary plants looked equally dismal, if not worse off, than ours. Yes, misery loves company. We had a tour of gardeners this week, who informed me all of their rosemary plants had died, and one person even reported every rosemary died at the National Cathedral garden, which is protected from the prevailing winter winds and several to ten degrees warmer in the city’s heat sink than it is here in the garden. I have had many visitors this year also remark that their rosemary plants did not survive. A Mediterranean native plant just can’t survive in a “polar vortex.” Or can it? This past week, our rosemary put out a half dozen flowers and is showing fresh buds on about 10% of the plant.  With the recent warm weather and wishful thinking, I believe our rosemary will survive the Winter of 2014! We are keeping our fingers crossed for a rosemary recovery. 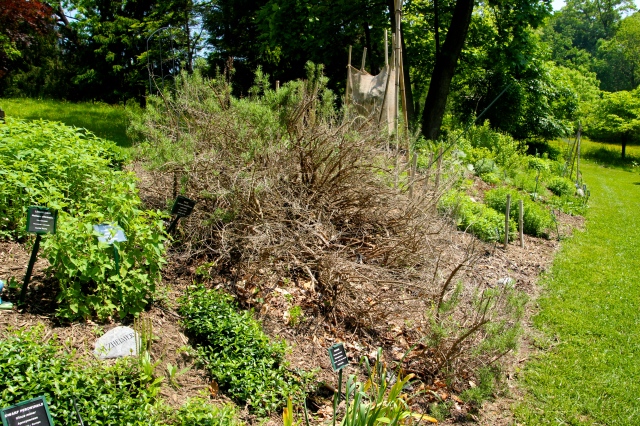 Rosemary (center of photo) in the Alzheimer’s plot tattered from the winter but also showing a bit of new spring growth.

Rosemary is in the Green Farmacy Garden’s Alzheimer’s plot not only for its well known reputation as Shakespeare’s “Herb of Remembrance” but also for its constituents which are “acetylcholine sparring.” Research on the causes of Alzheimer’s is changing and no longer solely favoring the acetylcholine retaining theories that dominated when the garden was conceived, but focusing more on beta amyloid forming plaque in the brain for triggering the disease. Recent research investigated the neuroprotective effects of antioxidants found in rosemary such as Carnosic acid, and although the studies are done on animal models or on cultured cells, the conclusion was that rosemary’s antioxidant properties could be promising.*

6.1.2014 –  Rosemary was pruned back 85% of its original size and shows signs of fresh verdant growth.  Other plants suffering a set back in growth from the winter are the fig and pomegranate, with their aerial parts appearing to have died all the way down to surface level. Signs of hope came this week as a solo small white bud appeared at the base of the fig and shiny new growth at ground level for the pomegranate. I’ll probably be cutting down the above ground stems of these plants after I wait for more signs of life to emerge.

The native plant species from temperate regions of Europe, China, and Japan are back on track as expected and the garden is flourishing with unabated growth and vigor…finally!!! Weeds are exploding too. We are in the process of putting out the tropicals such as cinnamon, turmeric, ginger, cardamon, coffee, tea, mate, peppers etc. into their plots throughout the garden.

Jim is still compiling away and writing new herbal songs just as May slipped into June.  The cold hard winter is the distant past and the time is now to move on but not forget. With a sniff of rosemary, I hope to always remember the winter of 2014 as the year that almost did our beloved plant in – but didn’t.

ROSEMARY SHAMPOO by Jim Duke
(Parody on Kris Kristofferson’s Help Me Make It Thru the Night)
TAKE A BREAK WITH HERB SHAMPOO, MAKES ME WANNA WASH WITH YOU,
SMELLING FLESH THAT BREATHES SO FRESH, MAKES ME THINK IN SYNC WITH YOU.
LEMON BALM, ROSEMARY, SAGE, THEY CAN PUT THE BRAKES ON AGE,
SAVE THE CHOLINE IN MY BRAIN, LEAVE ME DANCING IN THE RAIN.
FEELING I’M MORE RIGHT THAN WRONG, AS I SING THIS HOMEY SONG;
ROSEMARY HELPS RETAIN, ALL THOSE MEMORIES REMAIN.
YESTERDAY, JUST LIKE TODAY, FULL OF MEM’RIES, ALL THE WAY,
AND THE MINT SCENT OF SHAMPOO, ONE MORE MEMORY OF YOU.
SO SHE SAID SHE HAD THE YEAST, CINEOLE CAN TAME THAT BEAST.
BETA-PINENE HELPS THE SCENE, SYNERGIZE WITH LIMONENE.
CARNOSOL AND CARVACROL, THYMOL, GERANIOL,
SYNERGIZE TO LICK THE BEAST, LICK THE BEAST THAT WE CALL YEAST.
WILL ROSEMARY SAVE THE DAY, KEEP THAT BEASTY YEAST AWAY?
ANTISEPSIS AT ITS BEST, OLE ROSEMARY PASSED THE TEST
LET ME LOVE ANOTHER DAY, IN THAT SPECIAL HERBAL WAY,
THANK THIS SCINTILLATING MINT, I STILL SENSE A SEXY SCENT.
YES, I LOVE THE SCENTS OF MINTS,
THEY STILL STING ME TO MY SENSE.

A quick glimpse of what’s been growing on at the Green Farmacy Garden: 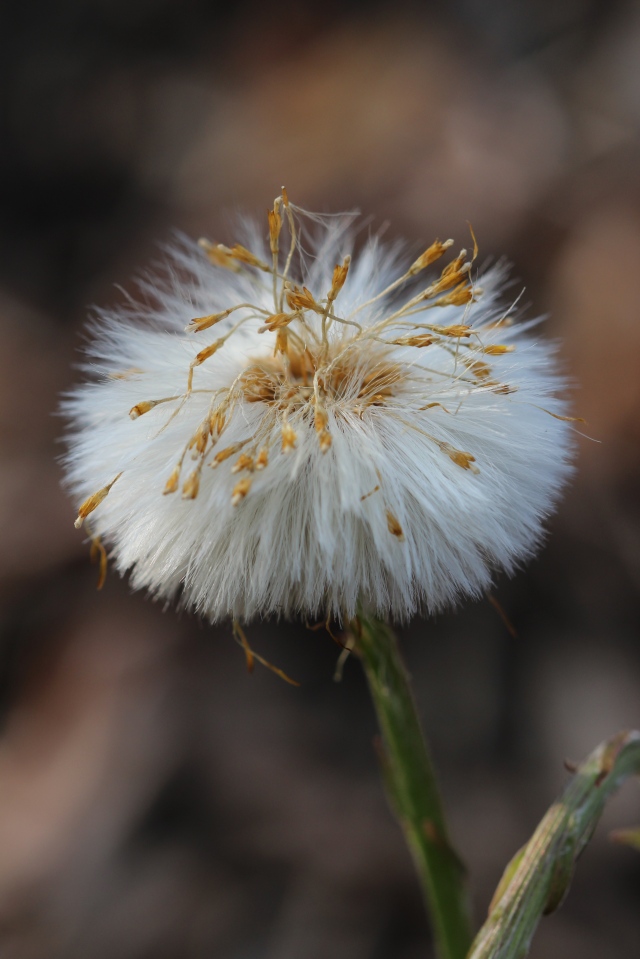 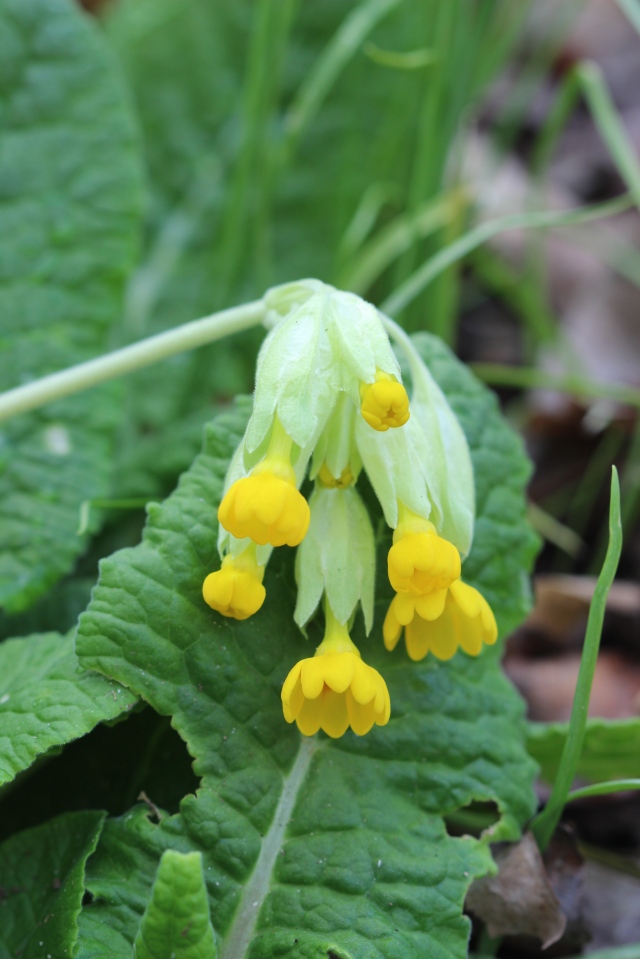 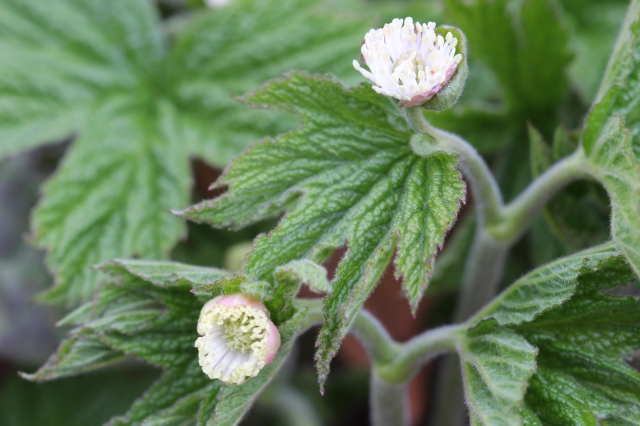 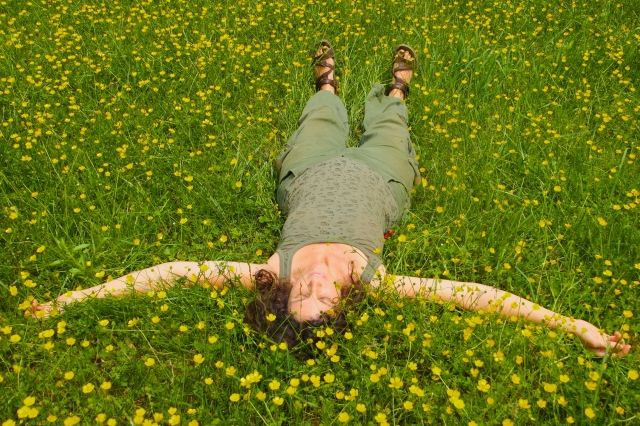 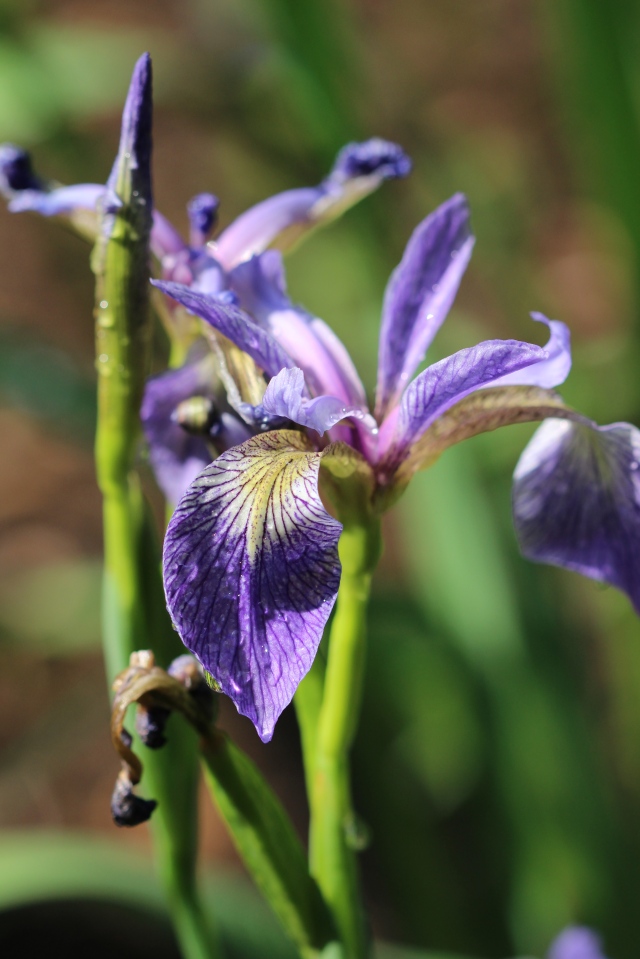 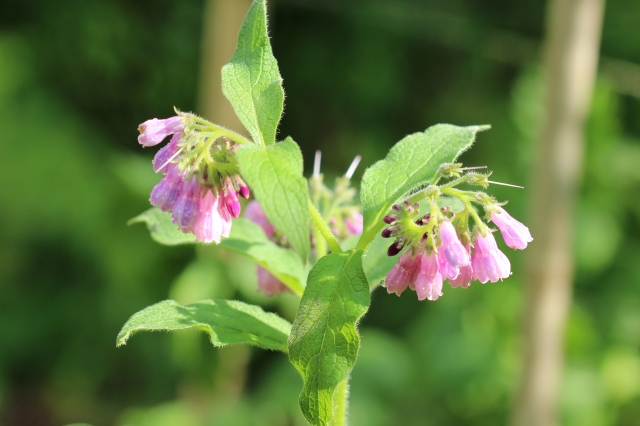 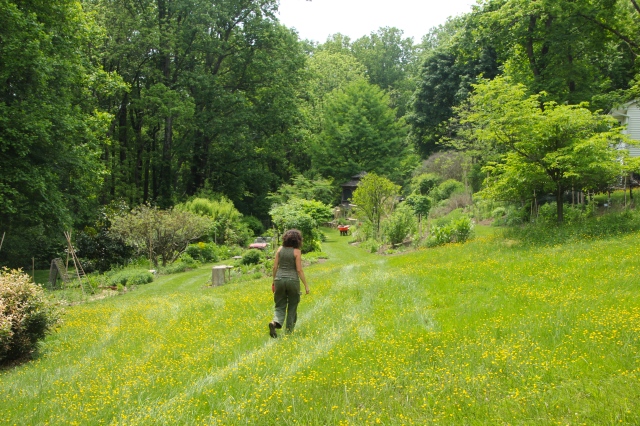 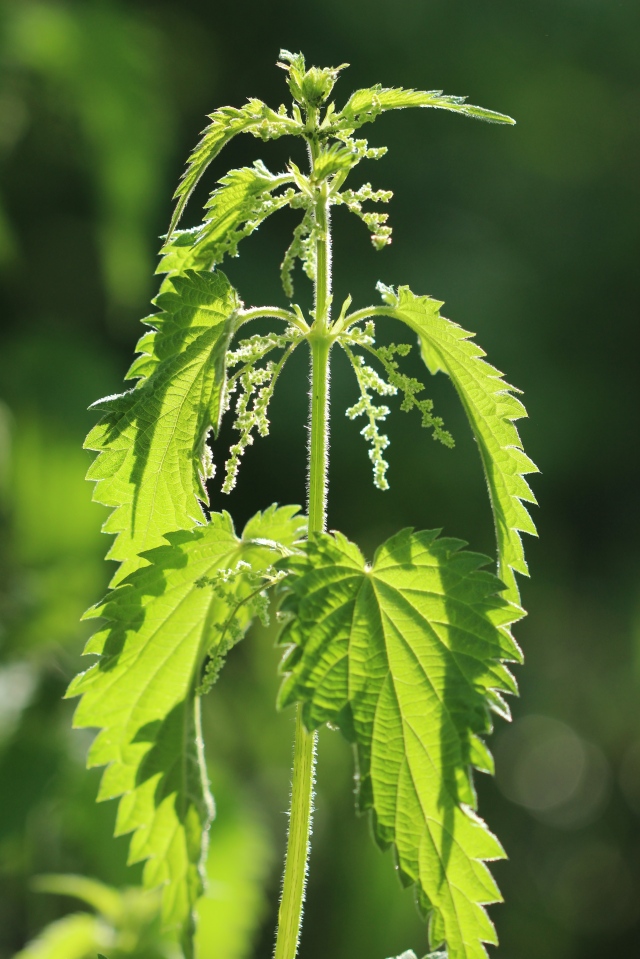 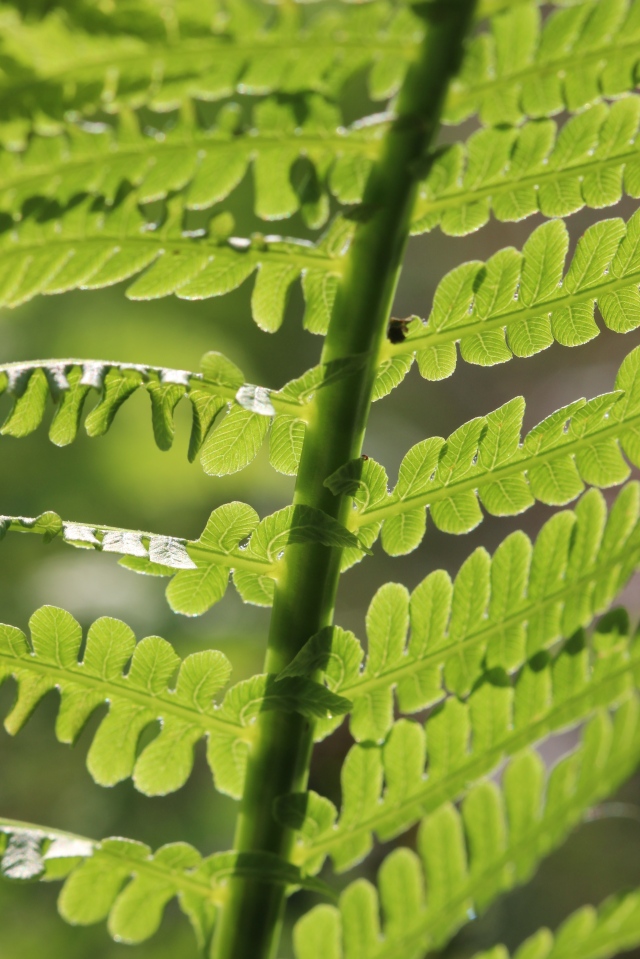 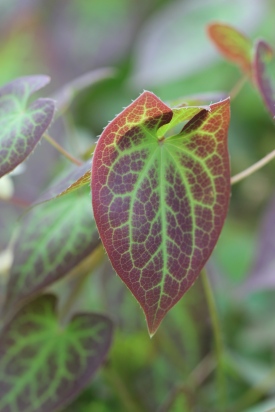 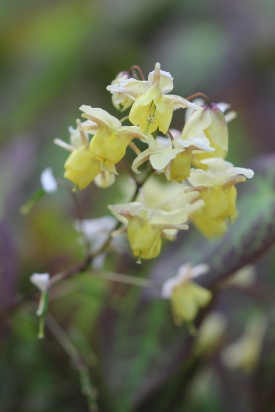 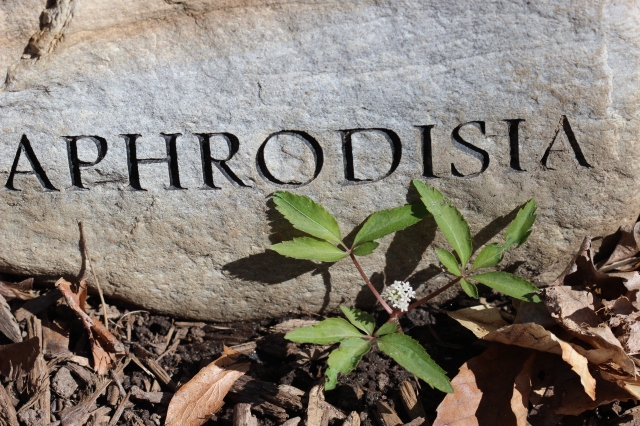 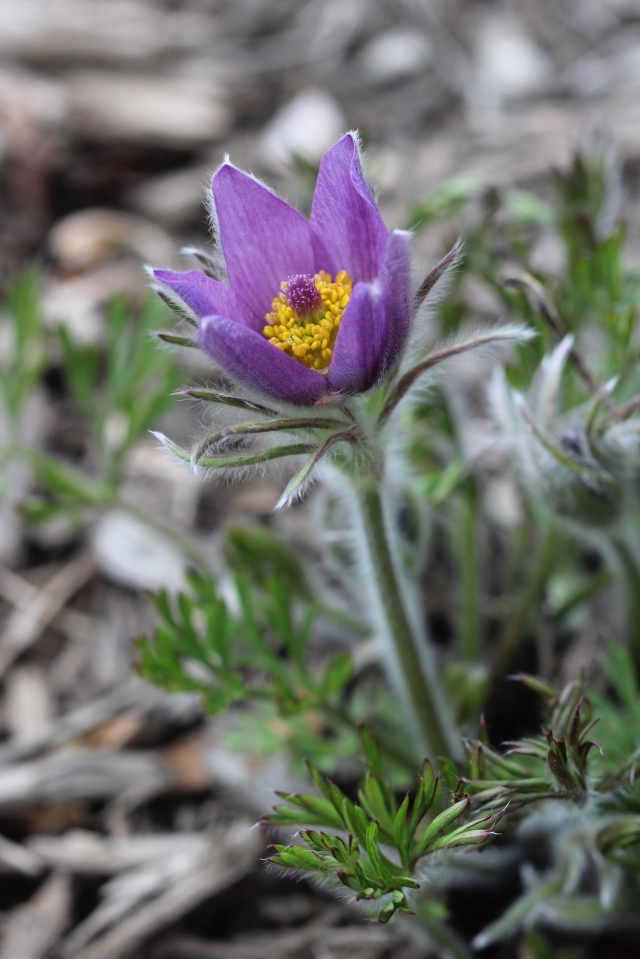 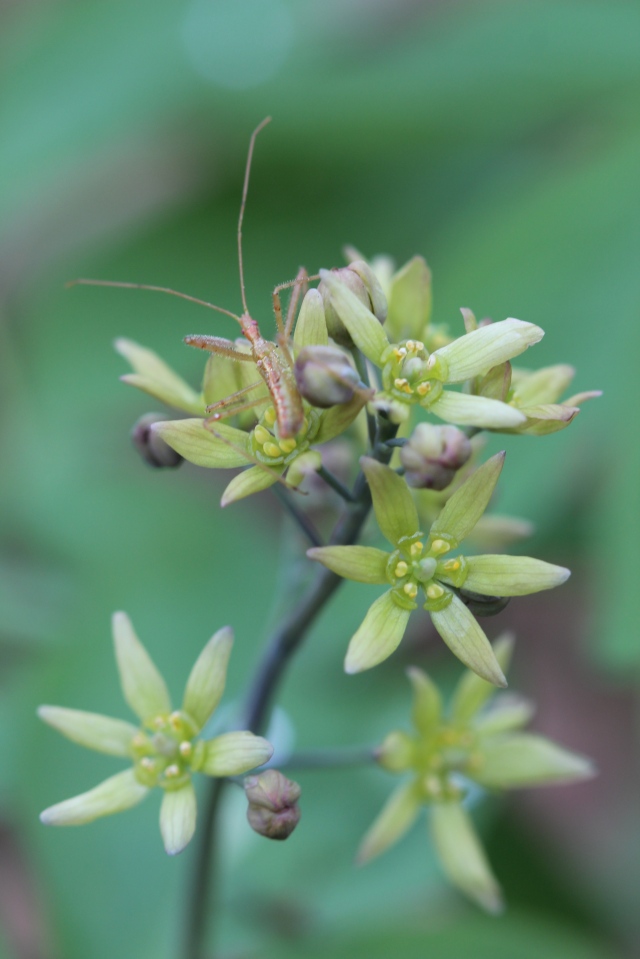 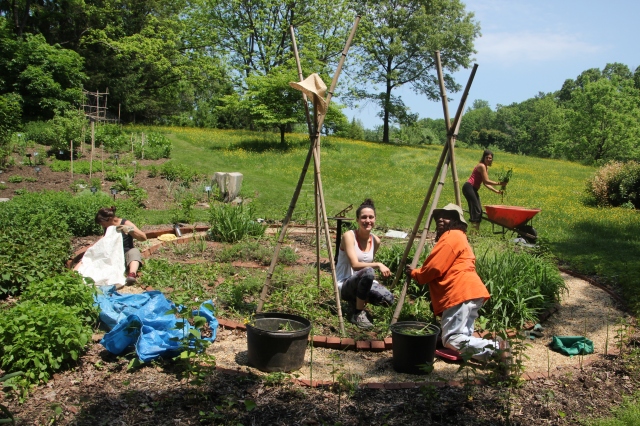 garden crew setting the thyme right in the floral clock 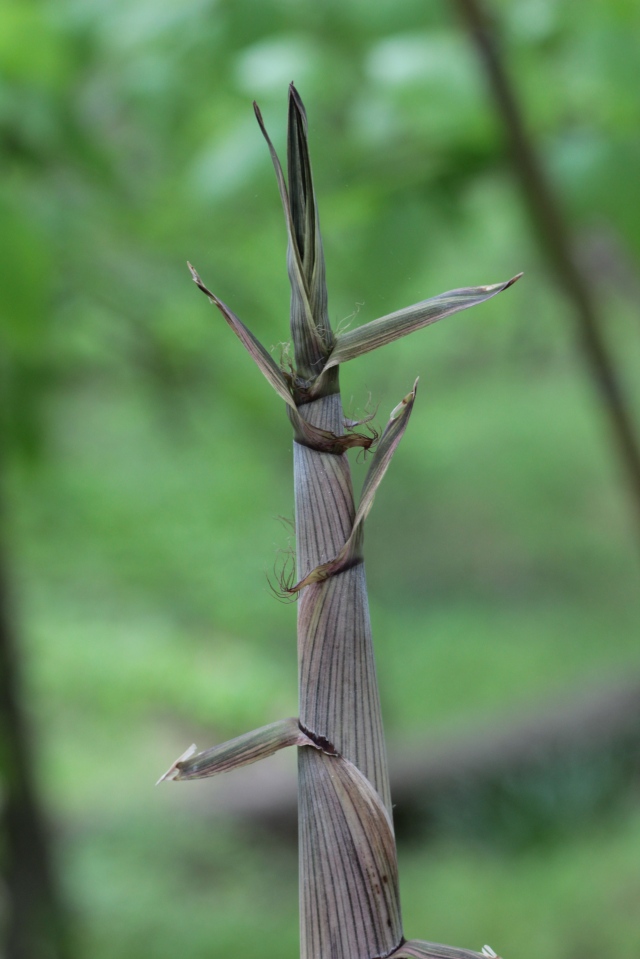 bamboo sprout – eventually made into our trellises 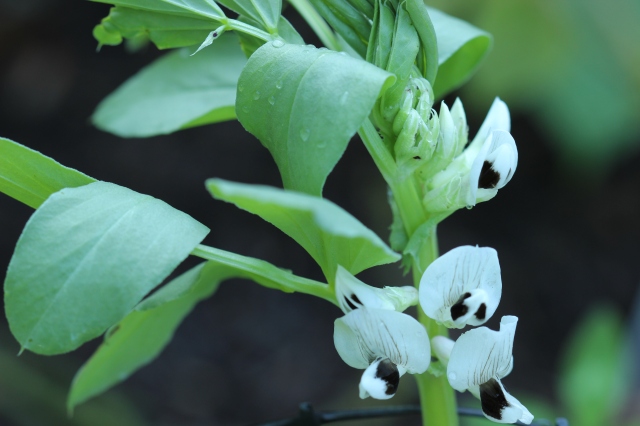 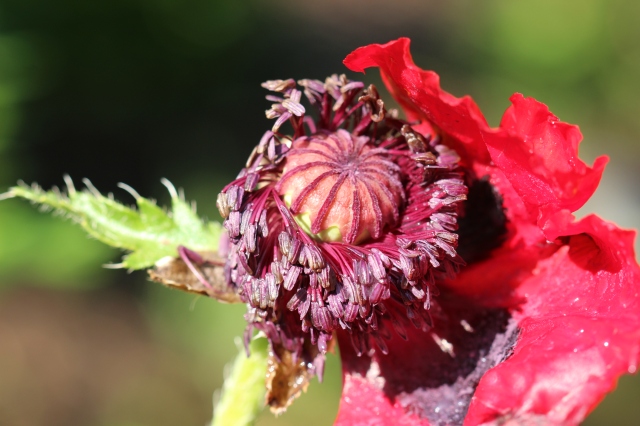 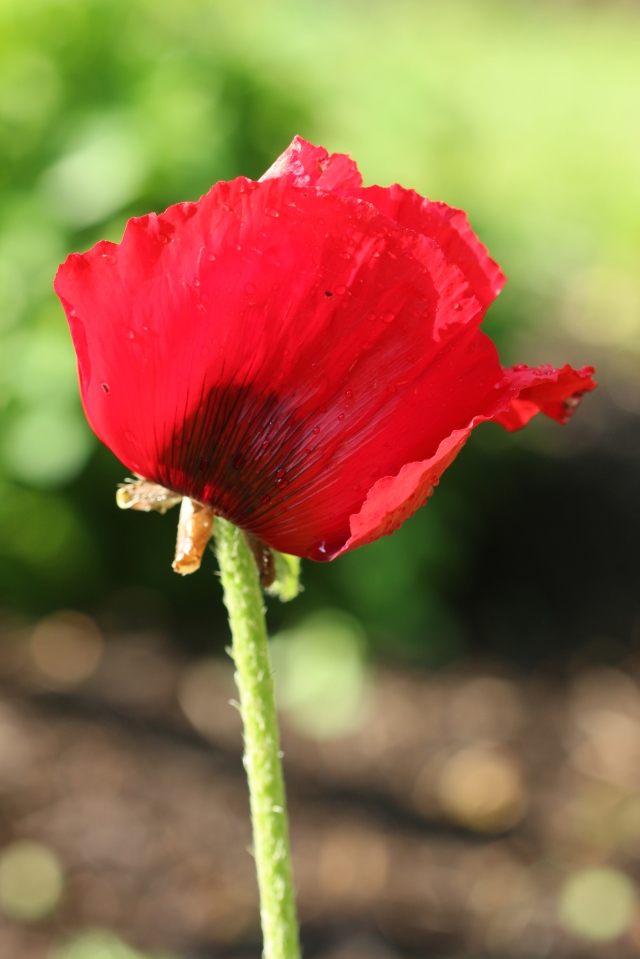 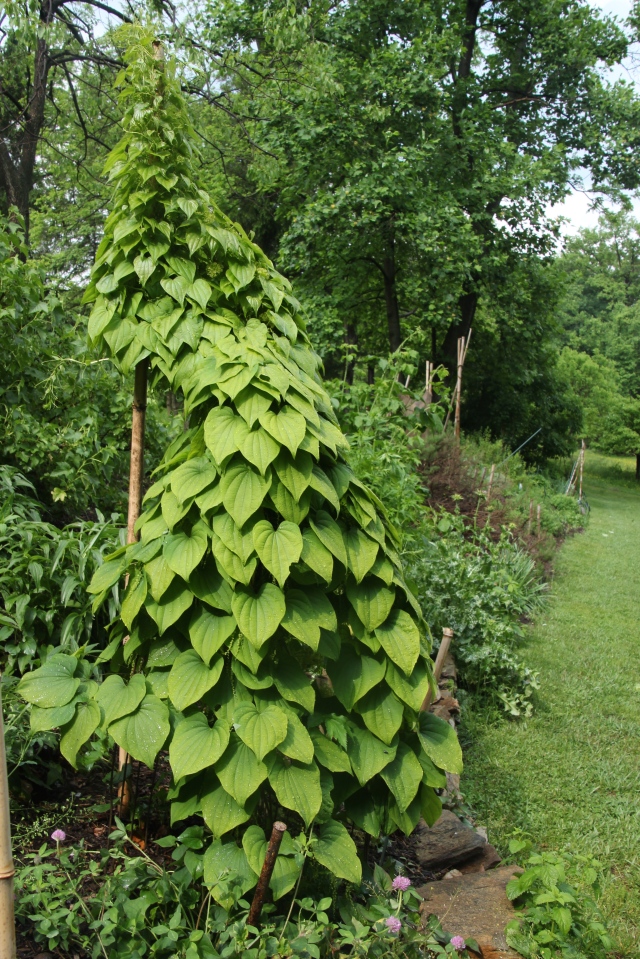 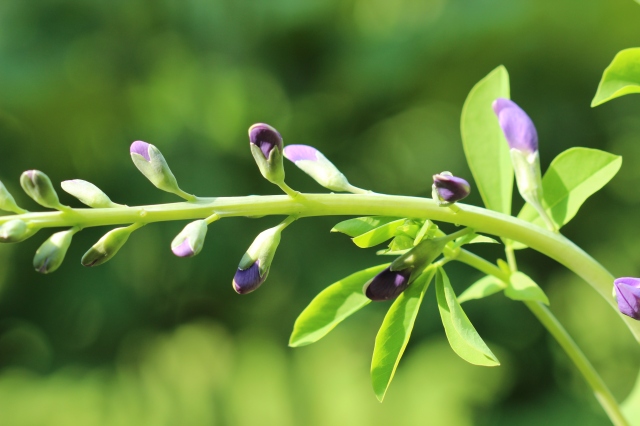 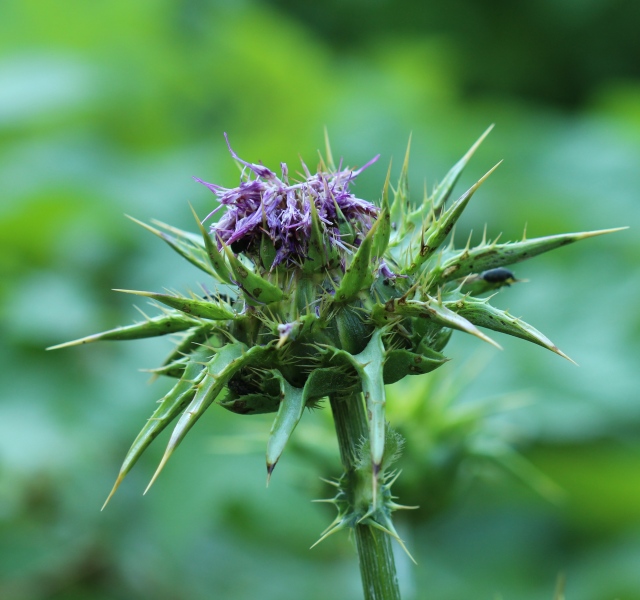 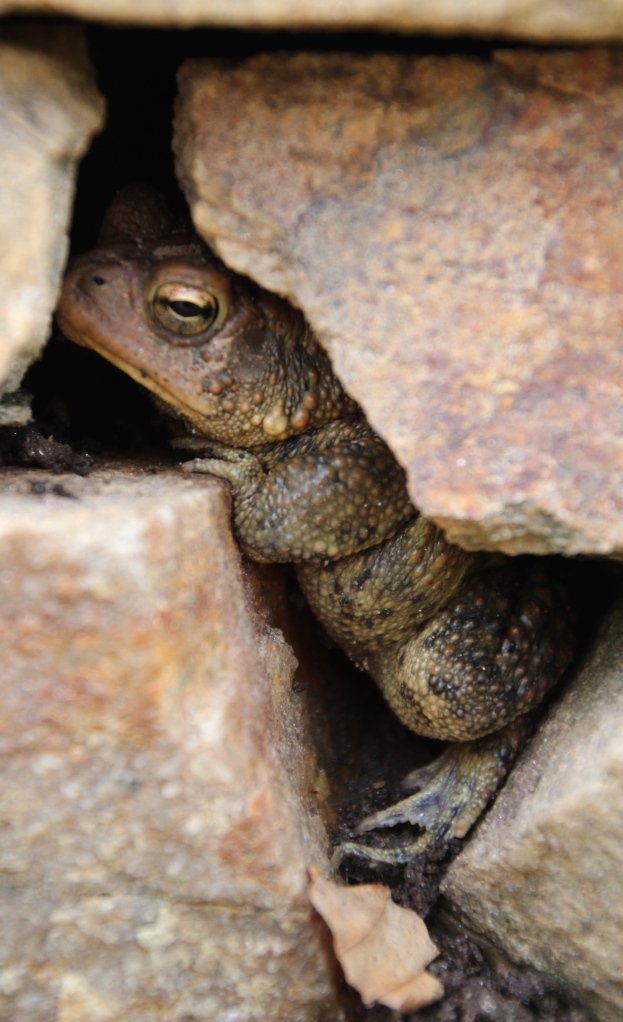